​What a coincidence that musicians from various countries who love and play the same music have met together in a small area of 16th district in Vienna. That's actually how our musical expression came up in the musical form that exist today. There was no need to read a lot of notes or to speak in many languages, we just played and played until we connected to each other. We are doing the same thing today as a band called "DIE UNGERADEN".

At the beginning our band name was "Yppy's unsquare". The name of the band came up as relationship with the place where we met each other, Yppenplatz. This place is the base of our existence and main generator of our ideas and creativity. The band is created with the aim to communicate with people who have a sensitive ear to the traditional music mixed with modern music styles. It is crucial for us to play music that emanates positive vibrations reaching an audience that enjoys in sounds of absolute freedom.

We started playing for the pure fun and enjoyment which grew into a serious sets of live performances.
Join us wherever and whenever you hear our music.

"Where words leave off, music begins". 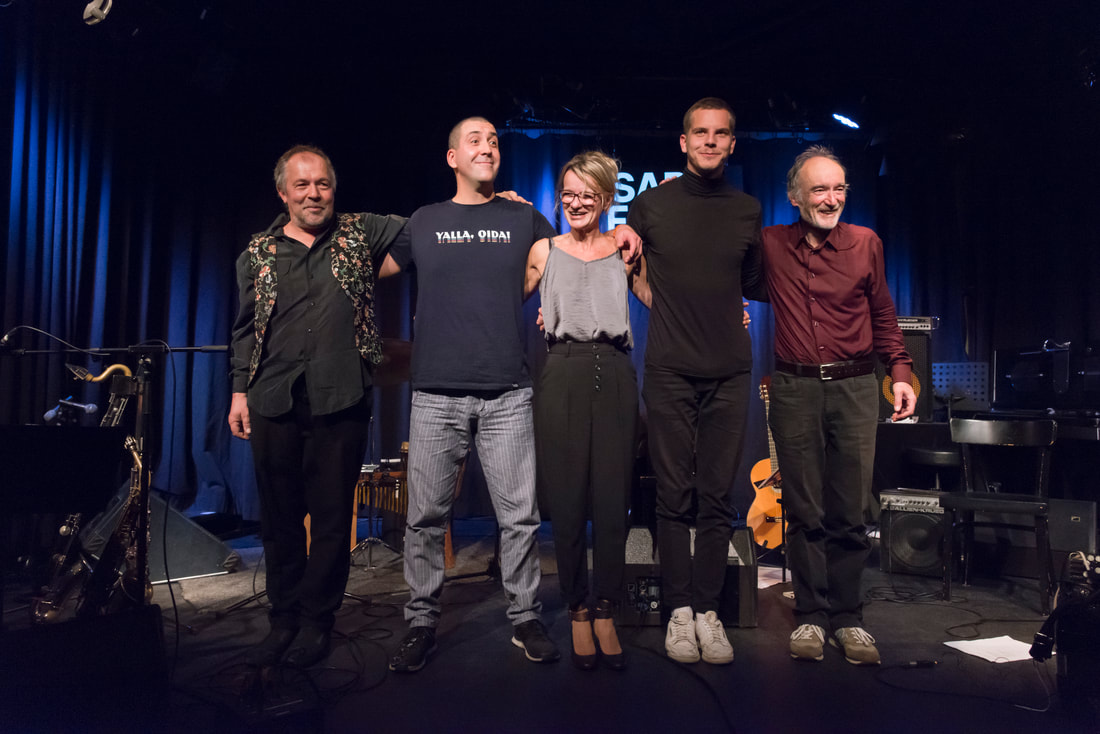